Skip links
Contents hide
New professions
So what is a profession anyway?
What does it take to become a profession?
Conclusion

Additionally, most modern health professions have been shaped at least in some way by outbreaks of disease, war and major policy changes, such as the European Working Time Directive. As COVID-19 has shown, the health workforce is nimble and, when necessary, can adapt to rapidly changing social and demographic needs. The implications of these disruptions were the redistribution of roles to other types of workers, growth of new workers (especially support workers and other kinds of assistant roles) and ultimately an expanded repertoire of skills for some (for more information see this article)

The purpose of this article is to show that new professions are constantly evolving, particularly in the health space, and look at the processes that an occupational group needs to go through to become a profession. 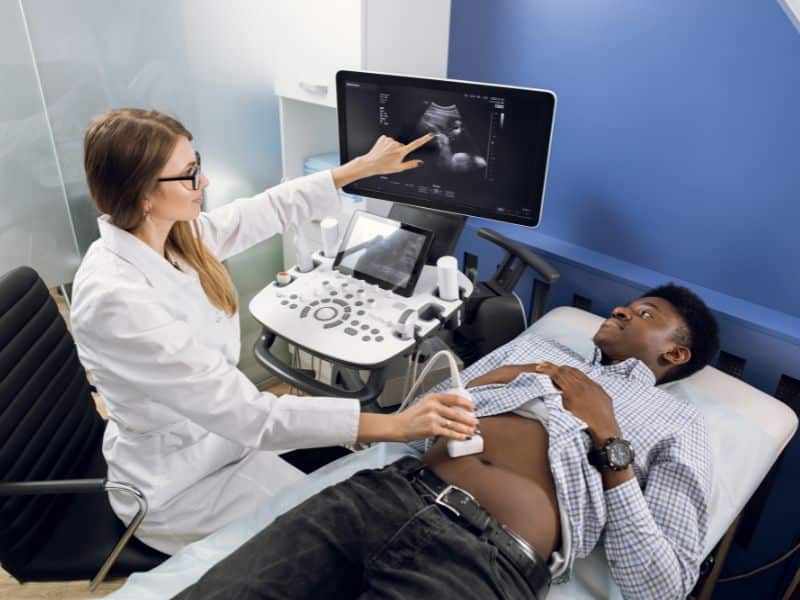 A number of allied health professions have developed or professionalised since the middle of the 20th century. These include exercise physiologists, rehabilitation counselors, operating department practitioners, developmental educators, genetic counsellors, perfusionists and sonographers – although they are not recognised professions in all jurisdictions.

There are examples of new allied health professions that have emerged in the NHS, for example, operating department practitioners, but they had the strong endorsement of the medical profession to meet a gap in supporting operating theatre activities and are almost wholly employed by hospitals (and particularly the NHS).

In other words, the health funding and regulatory structures are important in determining how easily and quickly a new profession can emerge (if at all). The Australian healthcare system has a number of different funding bodies, in comparison to the large, near-monopoly funder of the NHS. Therefore, it appears to be easier for small, new, niche professions to emerge in Australia and convince relevant funders to support their professionalisation. A good examples of this is the pedorthic profession which successfully achieved professional status and recognition as an allied health profession in Australia in 2022, but does not exist in the UK.

So what is a profession anyway? The idea of a “profession” is probably more ambiguous at the commencement of the 21st century than it was over the past century, with several occupations claiming professional status. The reality is that the boundaries between a profession and an occupation are somewhat fluid, but there are a number of attributes that successful professions have in common. The value that a society places on health professions creates a fairly unique set of circumstances that shape their relationship to governments, funding bodies and service users / patients.

Sociologist Max Weber developed the most accepted, modern definition of a profession:

Self-regulating professions achieve professional closure by convincing funders (such as Medicare, the National Disability Insurance Scheme (NDIS) and private health insurers) that only members of the respective professional body can receive reimbursement for providing the services of the respective profession. So, for instance, only a Certified Practicing Member of Speech Pathology Australia will be eligible to obtain funding from funding sources such as the NDIS. Strictly speaking this restriction of state funding for self-regulating professions is termed co-regulation.

The pedorthic profession (orthopaedic shoe manufacturers) are not the only occupation that makes or modifies shoes, however they achieved professional closure in Australia by establishing a standard of training (Bachelor of Pedorthics), and convincing funders, such as the NDIS, that only pedorthists certified with the Australian Pedorthic Association should receive reimbursement for specialist footwear modification to clients of those funding sources.

What does it take to become a profession?

Despite the variations in regulation across jurisdictions, the modern requirements for an occupation to enter and maintain professional  closure tend to be quite consistent. These generally include variations on the following:

However, these attributes are necessary but not sufficient for true professional recognition. Access to clients comes from endorsement by other professions who make referrals and recommendations to the profession; recognition by the state and other funders (such as insurers) increases access to funding. This suggests more than simply the achievement of certain requirements to enter a club, and some credibility by association with other professional groups.

Variations arise in the type of governing body involved in recognising, monitoring and enforcing these attributes. For instance, in Australia, there are several self- regulating professions that experience little interference from the state, with some receiving no state funding, while the UK NHS only recognises state-regulated allied health professions. This makes the introduction of new professions far more challenging in the UK NHS, because emerging occupational groups need to convince the major funder (the NHS) of their value and contribution before becoming an accepted part of the healthcare workforce.

Most professions do not evolve along a linear pathway, rather they evolve in response to various population, member or policy pressure. The developmental educator is a good example of a profession that had to grow and modify its direction in response to rapidly changing disability policies.

Size doesn’t matter – as our article on small but critical workforces shows, there are a number of recognised, self-regulating professions with very small numbers. The pedorthic profession achieved professional status in Australia with fewer than 100 accredited members.

Not many people set the career goal of creating a new profession, however, increasingly new and emerging occupational groups are seeking recognition for the work they do. In countries or jurisdictions that have a self-regulation framework for health professions and a range of funding bodies, it is possible to establish a new profession. Possibly the greatest challenge to professionalisation is convincing universities to invest in the development of a recognised and accredited training program because of the high cost of delivery and limited data to demonstrate the likely return on investment.